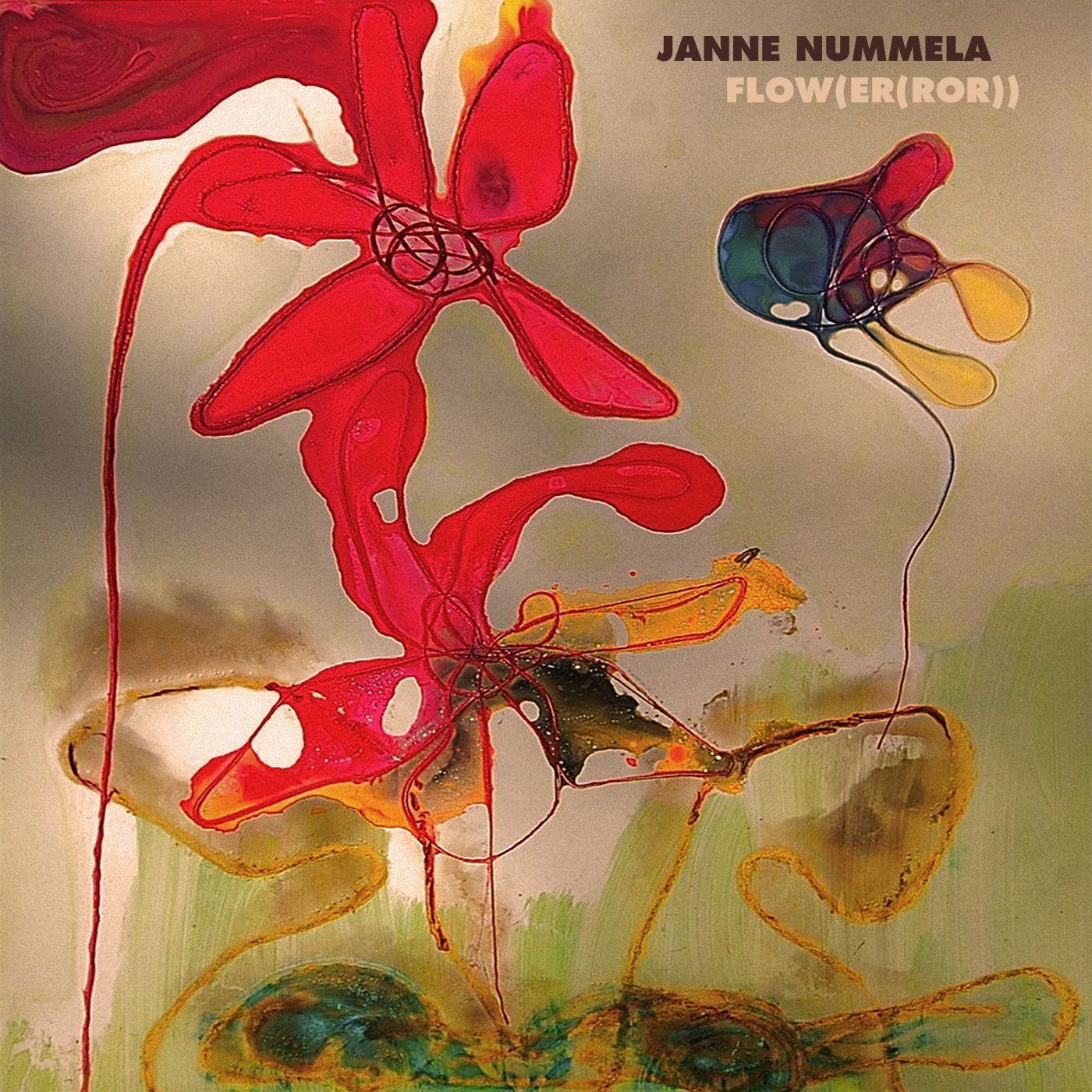 "I was in England. I stood on an embankment by a small heavily flowing canal. The speed of the water had to be 40 km/h. There seemed to be a cantilever bridge over the canal, moving along with the water, like a ferry. The bridge was coming down the canal towards where I stood. The ferryman was a voluminously red-haired woman. I yelled to her: "Can I get on the bridge? Is the bridge strong enough for my heaviness?” She said: "I guess it is strong enough, because it is strong enough to move at this speed without collapsing under its own weight." I decided to not try to pass the canal. I stayed on my side. Instead I got on a train. On the aisle near my seat, someone stopped and blew tenderly into my hair. Instantaneously, I heard lovely music in my ears, hearing it without headphones or earplugs. I said to the person: "Thank you! That's lovely music!" He said: "You are welcome." Simultaneously in the music the singer caught the lines: "nice music... you are welcome..." The music continued and the person was gone. Later on in the city I've been wanting to find the person who gave me the gift of music. Much later I found him. But that's another story.

When music becomes a highly structured language it reduces and quantizes its infinities, e(n)ternities, spaces, cosmoses to a countable set of possibilities. This is the illusion of language as a limited process which is countable and learnable, even it is as its origin infinite and unlearnable as items of uncountable Cantor set. All spoken languages for example are reductions from the infinity of (phonetic) sounds. Each spoken language has its own phonetical, linguistic, syntactical, grammatical, etc. base. After all, a language is an agreement between users and a semiotic game of signs.

But what if you meet infinity once again? Would that be called the prelingual state of consciousness? Maybe this music is prelingual music? It seems to meet infinity without any agreement within the audience (at least yet, because of its very experimental nature). You can't play it with anybody or any orchestra – it is non-canonic and hermetic like vector quantization between Deleuze and Guattari without philosophical code books. But still it makes some kind of sense, doesn't it? Its pregenre or prelingual, multigenre or multilingual, but I like to see that it has degenerated and inorganized back to a living relation with infinity on as many levels as possible. This makes it crazy, unsure, unconvincing, suspicious, mischievous, deprecatory. It reminds of other worlds, which are not our "the" world achievable by our usual senses. Maybe it just reminds of the existence of (strange and wrong) possibilities. But a paradigmatic change may put an assemblage point to move – to use the appropriate concept of Mr. Castaneda. The process of refreshing is non-dualistic."